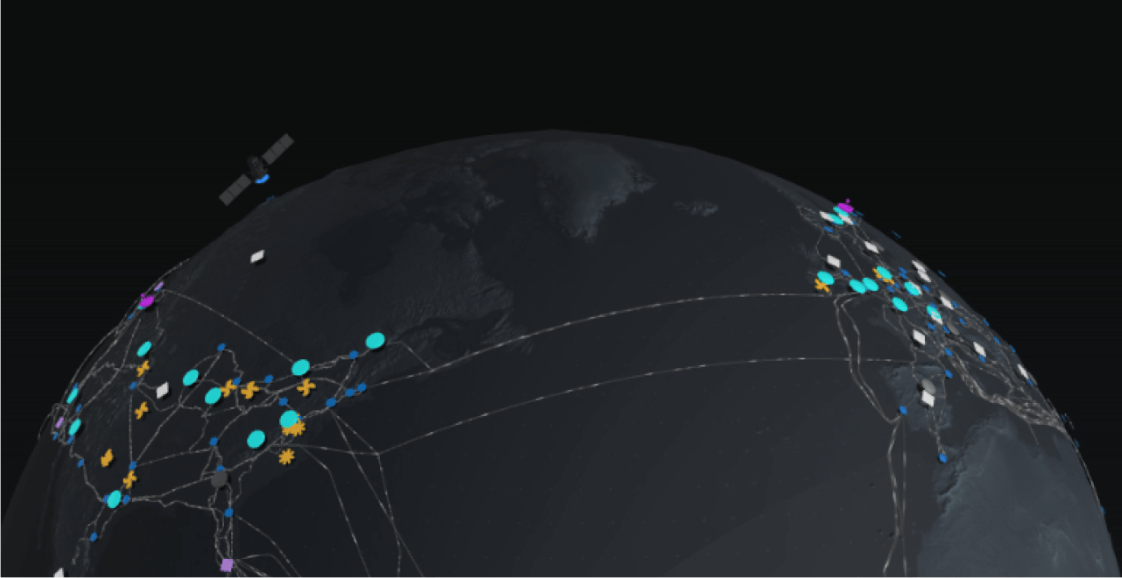 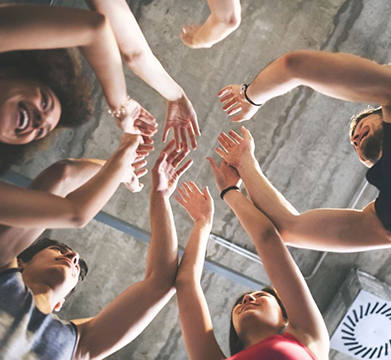 Naaraa provides strategic technology, consultancy services and managed services to commercial, not for profit and government organizations. Our capabilities can mobilize the right people, skills and technologies to help organizations improve their performance. 

 Operating in North American and International markets, Naaraa provides its services through websites such as naaraa.com and naaraa.ca. It also enables authors, musicians, filmmakers, app developers, and others to publish and sell content via its branded websites. 

Did You Get Our Mobile Apps Yet?